Get all the product information you need. 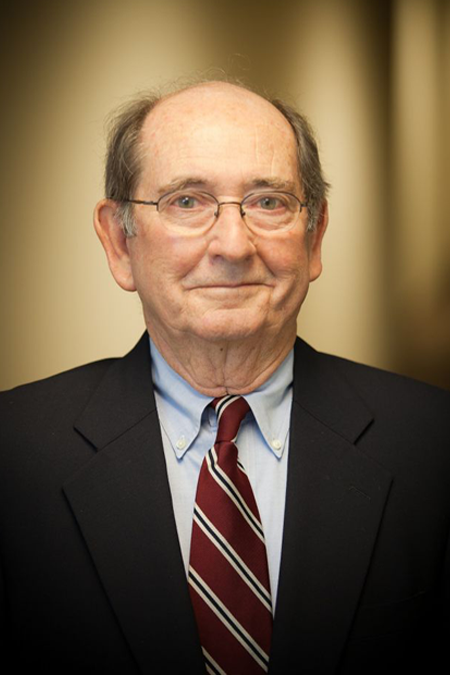 Irwin Deister is the Chairman of Deister Machine, and like his cousin, Mark and fellow shareholder in the company, is the grandson of Emil Deister, founder of the company. He began work at Deister Machine in 1945, as an apprentice draftsman in the engineering department.

After enrolling in the engineering school at the University of Michigan in 1947, he graduated in 1951 from the Liberal Arts College with an AB degree.

His graduate education was interrupted when he was drafted into the U.S. Army during the Korean War, and after completing basic training, attended the U.S. Army Finance School at Fort Benjamin Harrison, Indianapolis, and was retained there as an instructor until July, 1954.

He returned to full-time employment at Deister, operating in the cost accounting department.

Irwin married Jane McKay in August, 1956 and the couple had two daughters, Ellen and Melinda, who subsequently married and each couple became the parents of a boy and a girl.

While still operating in the cost accounting department, Irwin became active in the sales department and eventually became Sales Manager.

In the late 1970’s, he became Vice-President Sales & Marketing and in 1988, upon the death of his father, assumed the position of Chairman of the Board, acting as CO-CEO with President Mark Deister.

Irwin remains an avid University of Michigan Wolverine and sports enthusiast. Having played baseball on an Army Finance Team and Little League Coach, he made a major contribution to the new U of M baseball-softball complex, and continues to actively support the U of M athletic scholarship fund and football stadium renovation fund.

Irwin has been involved in dozens of local and national organizations including 20 years Trustee of Fort Wayne Lutheran Hospital, President of Anthony Wayne Rotary Club, President of U of M Club of Fort Wayne, Chairman Manufacturers Division NSSGA.

He and Mark Deister were inducted into Fort Wayne Area Business Hall of Fame in 2008. 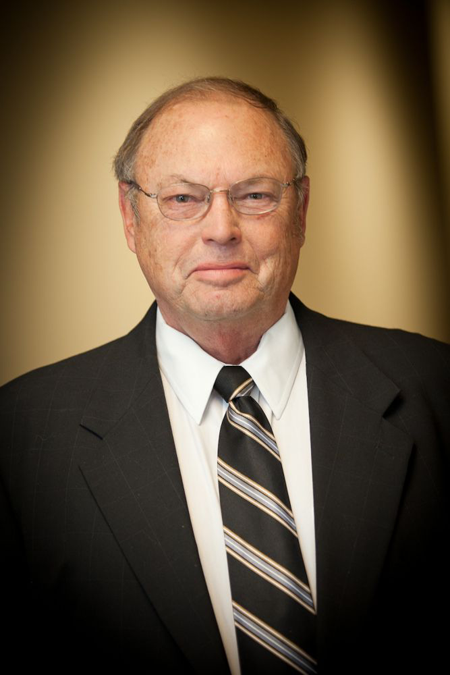 Mark Deister is President, Treasurer, and 50% owner of Deister Machine. Mark graduated with honors from the University of Michigan with a Bachelor's of Science in Mechanical Engineering, earned a Master's in Business Administration from the University of Chicago, and pursued Masters Studies in Theology at Wheaton College. He served eight years in the Army/Army Reserves.

He sold military and industrial computer systems in the Midwest and California before joining Deister Machine full-time in 1963, heading the Service Department, then the Engineering Department, and becoming Vice President of Operations in the late 1970's. Upon his father's death in 1984 he became co-owner, assuming the roles of President and Treasurer in 1988.

Mark married Cindy Welch in 1982. He has a son, Richard (Vice President), and daughters Deborah, Jessica, Sonya, and Kara.

Active in numerous civic, social, and mission-oriented organizations, Mark served on the Taylor University Chancellor's Council, presently serves on the Life Bridge Church mission board, and is current president of Associated Churches of Fort Wayne and Allen County, a faith-based ministry of 134 churches, united through acts of compassion, education, and service to the region.

Mark was Chairman of the Manufacturers division of the National Aggregates Association (NAA) for three years, and has served for over twenty five years as a member of the Research, Operations, and Engineering (ROE) Committee. He has served on the National Stone, Sand, and Gravel Association (NSSGA) board since its foundation.

He is a member and former President of the Fort Wayne Business Forum. Mark and Irwin were inducted into the Fort Wayne Area Business Hall of Fame in 2008. Mark received the Barry K. Wendt Memorial Commitment Award in 2003, recognizing his 30-year dedication to the construction aggregates industry, his family, and community. Mark helped build, and for twenty years has supported, Christ Faith Home for Children, a ministry serving orphaned children, abused women, lepers, and an elementary school in Chennai, India. They founded a 501©(3) charity, In Christ's Hands, to promote further mission work.

Looking for who we are? Come meet the team that makes Deister so strong.

Looking for the closest representative near you? Use our convenient location tool.

Want to know what everyone is saying about our products? Read the testimonials.

Get in Touch with Us

Need to get in touch with us? Contact us with our convenient online form.